Engine Repair Shop Near Me 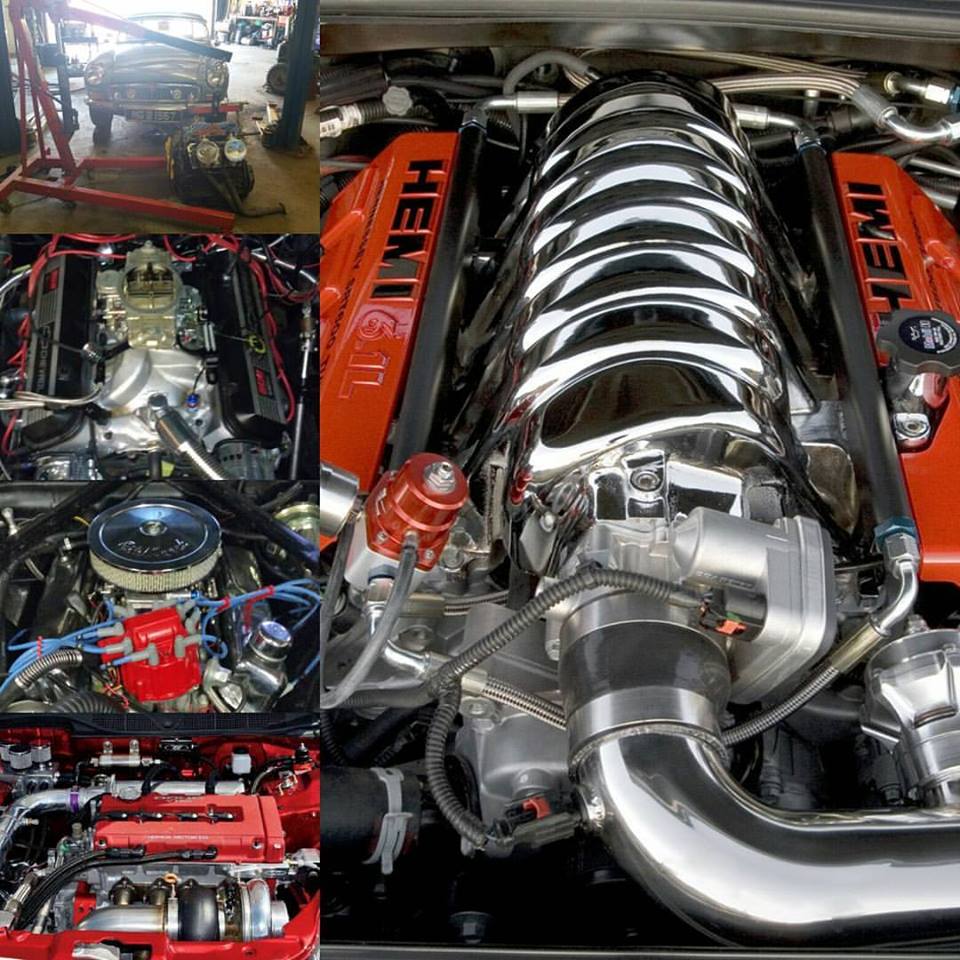 Searching for an engine repair shop near me, Plainfield, Naperville, Bolingbrook, Romeoville, Chicagoland Illinois that you can count on trust & afford? Our team has you covered! 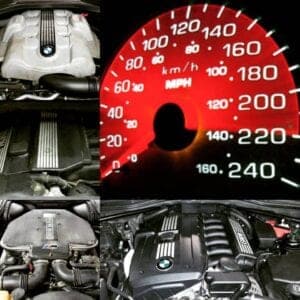 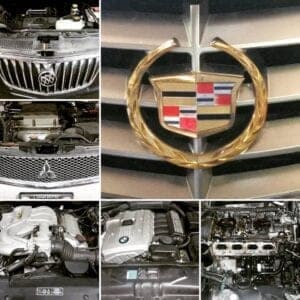 From an engine repair or maintenance service to a complete overhaul rebuild or engine replacement, our team of engine experts have you covered. Servicing all makes & models, domestic & foreign, professional vehicle engine service A-Z.

From new engines to old, we specialize in cost effective engine service solutions. If your having engine problems, check engine light is on, overdue for engine maintenance or if your engine is in need of more horsepower, count on the local engine expert near you. 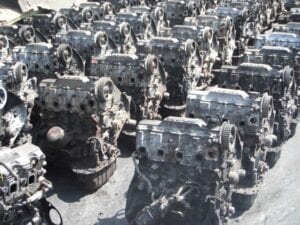 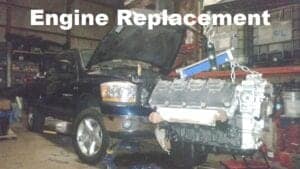 The engine is the heart of your vehicle. A perfectly running engine makes a vehicle more pleasurable to drive, reliable, plus better on gas which will save you money and insure the longevity of the engines life. When purring like a kitten (or lion in some cases) your car, van, SUV, truck, classic, vehicle’s engine uses power as it was designed to be used.

Our auto service center aka engine repair shop in Plainfield Illinois wants you to know that routine engine maintenance needs to be done on any engine to help make sure your investment lasts. Want to spend big money on a costly engine replacement or big dollar repair? Don’t break it, maintain it, over at local Plainfield, Naperville, Bolingbrook, Romeoville, Chicagoland Illinois engine expert, Last Chance Auto Repair.

Engine Repair Shop
Saturday, November 12, 2016
★★★★★
“ I just want to say that it has been almost six months since getting my Chevy 1500 back from Last Chance Auto Repair. My truck was burning a lot of antifreeze in the cold and kept seeing a coolant low light coming on. I was adding almost a half a gallon every week. Last Chance quickly diagnosed my issue and told me the upper and lower intake manifold gaskets would need to be replaced. I had them do that work and also asked they tune up and replace any other cheap gaskets, plugs, filters etc as they were already going to be removing a big portion of my motor and I knew a tune up was due. When I got it back from them the engine sounded better, ran smoother not burning as much gas and best part of all has not burned an ounce of anti-freeze in the last 6 months. We have had some very cold days over the past few weeks and the reserve tank under the hood looks perfect! Thanks for the good work and as always I will recommend you guys to anyone!”
- Emma Davis

Engine Repair Shop
Saturday, November 12, 2016
★★★★★
“ Just wanted to say I was really pleased with these guys. This was my first experience with them and deffinately not my last. I needed some cylinder head repair and the heads came out great! Ron really does great work. Ron, his son, and his wife were a pleasure to deal with! It's nice having an actual "mom and pop" shop in the area at a good price. Thanks again I highly reccomend them! -Scott”
- Scott H

Engine Repair Shop
Saturday, November 12, 2016
★★★★★
“ I took a 2002 Windstar van to be serviced after failing emissions test in Joliet and for some other performance related issues like check engine light on and van pretty much running like crap. The mechanics at last chance not only correctly diagnosed and fixed the emissions issues which were due to leaking intake manifold gasket and 2 vacuum hose issues but also found many other things that needed fixing like leaking power steering hose due to a previous mechanic using wrong type of hose. They also found small wires going back to ECU from engine to be corroded and causing electrical codes to be thrown due to shorts, the holes in wires where they were corroded was from a previous repair shop I took it to probing wires while troubleshooting but not capping off holes with epoxy and tape. These guys at Last Chance found 7 bad wires that they showed me were majorly damaged and had green corrosion coming out of the holes where they were probed. These repairs did cost me way more than I wanted to but Ron the owner worked out a great deal with me and I feel it was totally fair for the amount of h ours they spent fixing the van. Now that I have it back it runs like brand new, check engine light is off idles great and best part is that it finally passed the stupid government emissions test/shakedown!”
- Pat D
Engine Repair Shop
12052 S Naper Plainfield RdPlainfield,IL
8155770327 Overall rating: ★★★★★ 5 based on 102 reviews.
5 1
Anonymous 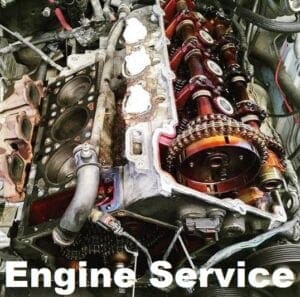 Having engine problems? Engine not cranking? Check engine light on or flashing? Will your engine not stay running? Does your engine hesitate and or stall out (die, shut off) when driving? These are all symptoms of an engine problem and the tell tale sign it is time to visit an engine repair shop near me.

Is your engine suffering from one or more of the above problems? Is your car burning excessive amounts of oil? Is smoke coming out of the exhaust? Is your engine making a knocking noise? Is your vehicle misfiring (shaking or vibrating)? These could be signs of a major engine problem. These engine problems can lead to catastrophic engine failure. Which typically can be prevented by following your maintenance schedule. 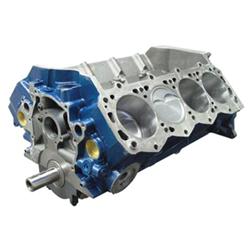 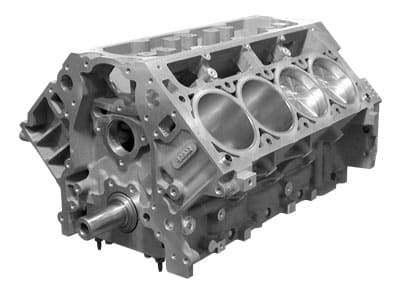 Looking for a professional, quality, cost effective engine performance service shop near me? Last Chance Auto Repair wants you to understand that if you are thinking about replacing your vehicle’s engine or upgrading your vehicle’s engine for performance purposes, knowing the types of engine block assemblies available will be valuable to the engine’s future and make a substantial difference to your bank account. 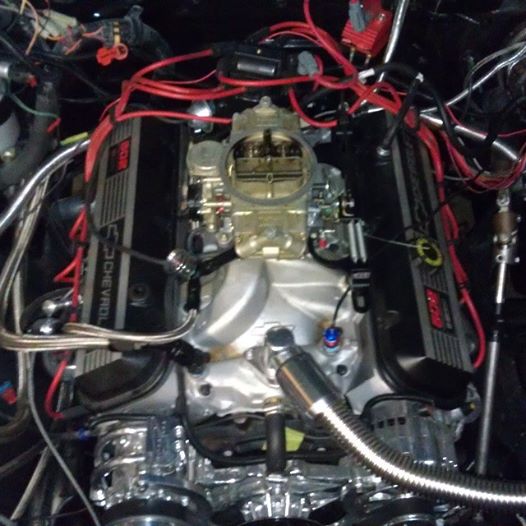 There is quite a few options out there. What will best suit your needs? New, used, rebuilt, re-manufactured aka a re-man. There comes a time in every automobile’s life when the engine just doesn’t perform as it should regardless of the application. Do you want stock original or performance?

Long block, short block, complete assembly. How do you want it? What are you thinking about? How can Last Chance Auto Repair the local engine expert help you?

What is a long block? A long block is an engine sub-assembly that consists of an assembled block that includes a crankshaft, cylinder head(s), camshaft in most cases, and the valve train a.k.a. cylinder head assembly. A long block does not include the fuel system, electrical, intake, and exhaust components, as well as many other components.

What is a short block? A short block is also an engine sub-assembly. A short-block typically consists of just a block crankshaft, rods and pistons.

What is a crate engine all about? Crate engines a.k.a. crate motors are new and complete engines, often purchased when buyers do not want to rebuild an existing engine, or when they want to upgrade to a more powerful engine. 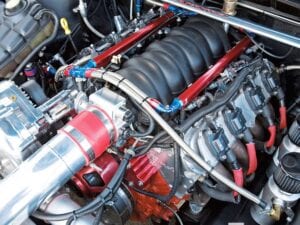 Engines start burning oil over time, they develop leaks from rotting gaskets as they age, when piston rings get older they start to suffer from blow-by aka compression lose. Maybe your engine only starts on cold days or maybe it just isn’t very fuel efficient anymore. Perhaps you want to waste more gas by introducing more horsepower to your engine? Possibly you have the sudden urge to add nitrous oxide (NOS) to the mix.

You think it up, we’ll build it up, street, race or strip. If you need a car engine replaced, tuned up or repaired, we are the local engine expert that is here for all your engine service needs. How can we help? Give Last Chance Auto Repair a call today.

Due for a tune up service near me #Plainfield, #Naperville, #Bolingbrook, #Romeoville, Chicagoland? Looking for a #repairshop you can trust & afford? www.LastChanceAutoRepairs.com has all your domestic & foreign vehicle service needs covered with our low cost & quality guarantee included. Call 815-577-0327 now!www.LastChanceAutoRepairs.com/auto-tune-up-service-shop has all your tune up service needs covered near me that is probably near you. Check engine light on? Getting bad gas mileage? Vehicle running poorly? Have you been noticing a loss of power? A tune-up service may help and not only that it will help your investment last. Gas prices are up. Why waste money on gas? Keep your vehicle tuned to perfection by calling team #LastChanceAutoRepair today. ... See MoreSee Less

Local Announcement: Plainfield Foreign Vehicle Repair Shop Near Me You Can Count On